Sea sanctuaries are one step closer to becoming a reality with the launch of The Whale Sanctuary Project, whose mission is to develop, design, and establish a protected coastal location “where cetaceans (porpoises, dolphins and whales) can be rehabilitated or can live permanently in an environment that maximizes well-being and autonomy and is as close as possible to their natural habitat.”

Keiko, the star of Free Willy, experiencing a more natural life in a sea sanctuary in his native waters of Iceland.

This is welcome news, as orcas and other marine mammals at SeaWorld are suffering in tiny concrete tanks, unable to fulfill even their most basic needs. In seaside sanctuaries, they could live in large areas of the ocean while still benefiting from humans’ care for as long as they might need to. Seaside sanctuaries offer more space in which to swim and dive, more novel and dynamic natural elements, the possibility of communicating with wild orcas, the opportunity to learn how to hunt and solve problems, and the freedom to choose what they want to do and when and where they want to do it. Sanctuaries also offer some orcas the potential for release into the open ocean.

The building of the sanctuaries was jump-started with a $200,000 donation from global baby-product company Munchkin, Inc., which, in 2015, launched its “Orcas Live in Oceans” campaign to raise awareness of the plight of captive orcas. The company also removed an orca toy from its bath-products collection. Munchkin has pledged a total of at least $1 million toward completion of the sanctuary project.

SeaWorld had previously rejected the company’s $1 million offer to release an orca named Tilikum to a sanctuary, an offer that PETA matched.

Now that a plan of action is underway, SeaWorld has no more excuses. The company must begin developing a transition plan. Let SeaWorld know that you support moving the animals to sanctuaries. 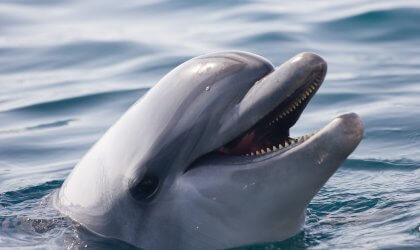 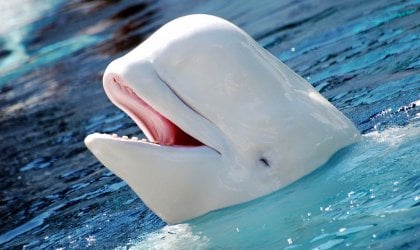