With Joel Manby taking over as SeaWorld’s new CEO today, PETA sent him a letter urging him to take the park in a new direction–one with coastal sanctuaries, virtual-reality displays, and other animal-friendly innovations instead of captive orcas.

“Ringling’s recent announcement that it will phase out its elephant acts because of a change in public opinion clearly shows that the public—particularly millennials, the next generation of parents—is ready for a change,” writes PETA President Ingrid E. Newkirk. “There is no doubt that marine-mammal confinement is coming to an end. The only question is whether SeaWorld will realize that before it’s too late to change along with the marketplace.” 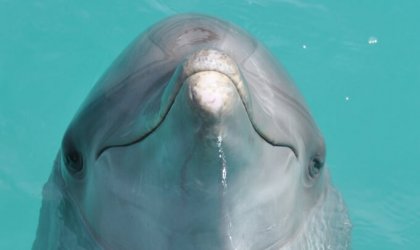