Brazilian actor Luisa Mell is probably known as much for her animal advocacy as her acting chops, and to her legions of social media followers, it’s clear where her heart lies. Follow her on Instagram and you’re much more likely to see her in jeans and a T-shirt, snuggling a flea-covered homeless dog at the rescue that she operates, than hitting parties in a designer gown. And that’s exactly how this committed vegan and activist likes it.

Now, for the first time, Mell is teaming up with PETA in a video public service announcement in which the devoted mom asks parents and children alike to say “não” to SeaWorld.

Any mother can identify with the sorrow of orcas at SeaWorld whose beloved children have been taken from them and shipped to other parks. And compassionate people like Mell will continue to tell SeaWorld “no,” “não,” “non,” “nein,” and “nej” until all the animals are released into seaside sanctuaries.

Tell SeaWorld that the time is now. 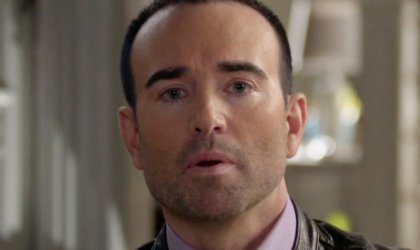