A TikTok video posted on November 5 appears to show the aftermath of a reported dolphin attack at SeaWorld Orlando in Florida. According to the person who posted it, numerous dolphins repeatedly attacked another dolphin during a show at the marine park, leaving the animal bleeding. An attack like this never should have been allowed to happen. How many more times must the dysfunction, cruelty, and profound animal suffering at SeaWorld be exposed before the parks release the dolphins and others to seaside sanctuaries?

In nature, dolphins maintain dynamic relationships with large social networks, choose their own mates, and swim freely in the ocean. But at SeaWorld parks, about 140 of them are confined to just seven small tanks, where they can’t escape attacks from other frustrated, aggressive animals.

This Isn’t an Isolated Incident

Over the summer, PETA obtained eyewitness footage from a visitor at SeaWorld San Diego, showing a violent attack among orcas that seriously wounded one, believed to be Corky, the longest-held captive orca in the world.

And last year, PETA received whistleblower reports alleging that the same park kept all 10 orcas held there together, despite a documented history of aggression among some of them. This led 6-year-old orca Amaya (who has since died) to chase and injure Corky.

Because of PETA’s campaigns as well as mounting criticism of SeaWorld, the company ended its sordid orca-breeding program and then agreed to stop allowing trainers to stand on dolphins’ faces and backs in cruel circus-style shows. But 18 orcas are still suffering at the abusement parks, and other dolphins and whales are still being used as breeding machines to create generations of suffering animals.

The only way for SeaWorld to prevent future attacks is by releasing the animals to seaside sanctuaries, where they could live in a naturalistic environment. 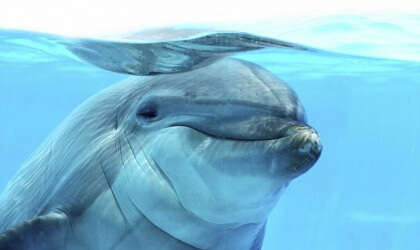 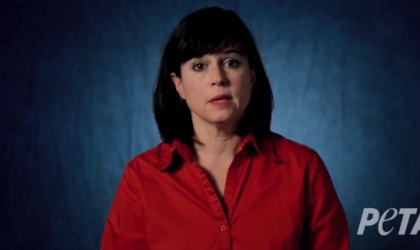